I Raced Across The Ocean

The rules are simple: we race in teams of two across the channel and to the Isle of Wight (France). Whoever loses has to throw something they care about into the ocean and lose it FOREVER!! 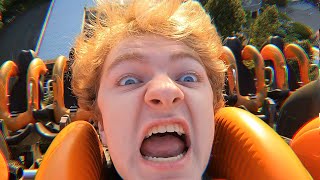 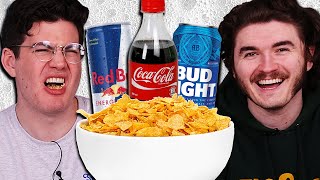 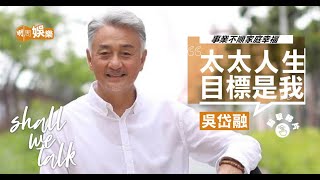 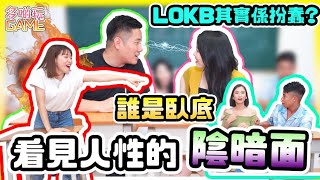 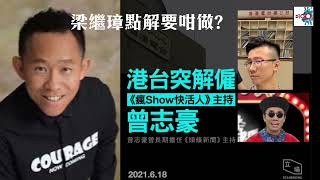 CATCHING THE CRIMINAL WHO BROKE INTO MY CAR! #shorts
Coltyy
意见 29M
5:50