There are more playlists in the playlist section on the channel! 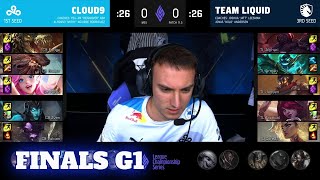 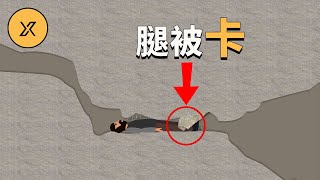 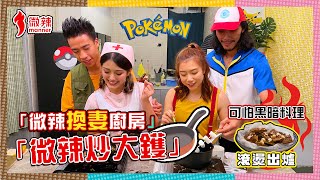